Our hearts are heavy as flood waters wreak havoc in Iowa and Nebraska. The destruction to land and homes along with the number of families displaced is overwhelming.

But our community is doing what we do best. We rally and we support one another.

Immediate disaster response and evacuation were first and foremost for our nonprofit partners. They sprang to action to protect our neighbors. But as the weeks go by and the waters recede, our community will need us all to act.

Below is a list of who is doing what and how you can help. Please check back often, and if you are a nonprofit member with a volunteer or donation need, email us at info@SHAREomaha.org so we can help you post needs here and to your profile.

VOLUNTEERS NEEDED
Wow, Omaha metro! You sure know how to do good.

Each year, National Volunteer Week falls in April. But we know the needs of the metro are too overwhelming to contain in one week. So, SHARE Omaha declared April (do)GOOD month in the Omaha metro. And wow, you really embraced this month of volunteerism!

Individuals raised their hands to help Omaha Rapid Response and Food Bank for the Heartland with flood relief. To walk animals at Midlands Humane Society, drive for Meals on Wheels and join the Dreamweaver Foundation Dream Team.

It's time to dust off your golf clubs and load up your calendar with golf events in support of great causes. Gather your foursome for an enjoyable day on one of the many great golf courses throughout the Omaha metro. With each swing, you'll help a meaningful local organization raise the funds they need to do their work.

In order of date, here are 30 ways to golf for a cause in the Omaha metro this spring and summer:

Ronald McDonald House Charities in Omaha
Since January 2018, American Cancer Society’s Hope Lodge Nebraska has saved patients and caregivers over $1 million in lodging costs. The Hope Lodge is more than a roof and four walls; the heartbeat lives in the dedicated volunteers who turn the Lodge into a temporary home.

Geri, Phil and Kathy are a few of these volunteers. When you ask them about their work you’ll hear them speak humbly about their contributions to Hope Lodge.

Phil is the king of cleaning the little corners. 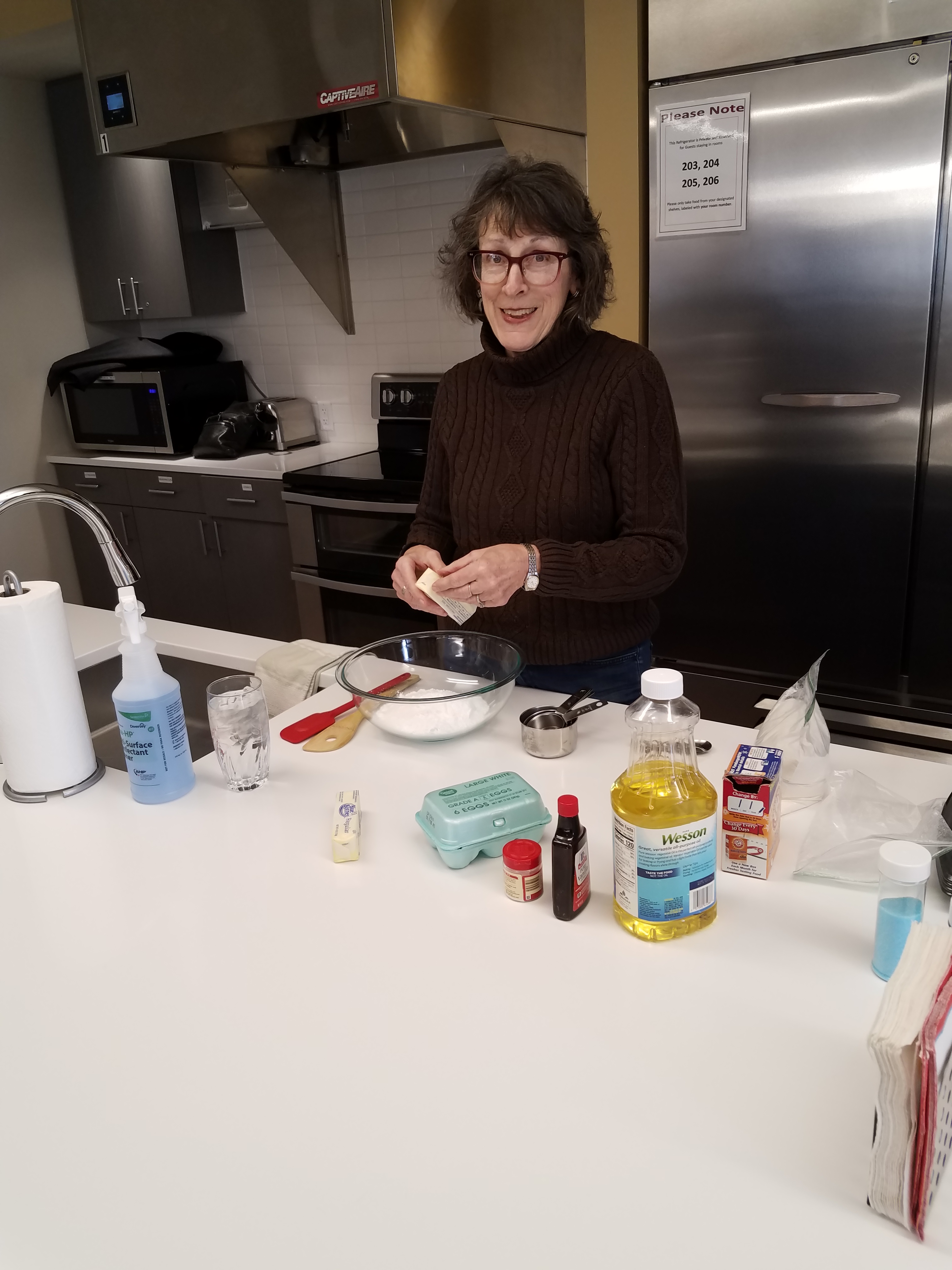 Diana Gleisberg is a passionate volunteer, world traveler, concert enthusiast and massive Nebraska fan. Connect with her on Facebook and Instagram, @volunteeromaha. In honor of April's (do)GOOD month, we asked Diana to share why she volunteers. Pledge to join the (do)GOOD movement and apply to volunteer now.

I don’t solely volunteer for the warm fuzzies, sharing my blessings, or making a difference in the lives of others.  Whilst this is obviously the main reason I #shareitforward, I also volunteer because I genuinely enjoy doing so! I have FUN volunteering!

Each year, National Volunteer Week falls in April. But the needs of the metro are too overwhelming to contain in one week. So, SHARE Omaha is declaring April (do)GOOD month in the Omaha metro!

Will you commit to volunteer in April for (do)GOOD month?
You can start small, sampling an opportunity on SHARE Omaha. Or, in true metro fashion, you can go big. Get your whole office involved or take on a project that uses your skills to the fullest. No matter how you choose to start, send your interest to one of our local nonprofits today.

You can also connect with us in person at a (do)GOOD month event to identify your ideal volunteer opportunity or learn more about serving on a board of a nonprofit. Claim your free tickets now!

It's devastating to see the impact of flood waters on our Iowa and Nebraska communities. The destruction to land and homes along with the number of families displaced is overwhelming. As the waters just start to recede, we know the full weight of this disaster is yet to be evident.

We at SHARE Omaha will continue to spread the word about how our local nonprofits are responding and how you can help. You can see an updated list of flood relief needs here.

But our communities really are #IowaStrong and #NebraskaStrong. And SHARE Omaha followers have responded to the call.

Diana Gleisberg is a passionate volunteer, world traveler, concert enthusiast and massive Nebraska fan. Connect with her on Facebook and Instagram, @volunteeromaha. In honor of April's upcoming (do)GOOD month, we asked Diana to share why she volunteers. Pledge to join the (do)GOOD movement in April, and apply to volunteer now.

Two short months ago the “coming soon” page disappeared and SHAREomaha.org went live. There in one centralized place were 150 local nonprofits who came together to share their needs, 193 volunteer postings and 840 wish list items, with the community. Collectively, we held our breath. Would the Omaha metro see the need of our nonprofits and respond?

And you did. On day one donations came, volunteer applications were submitted and wish list items were purchased and sent to our local nonprofits. And they haven’t stopped coming.  Now on day 64, the metro is using SHAREomaha.org as a tool for every day philanthropy. Thank you for embracing SHARE Omaha as a gateway to do good, 365 days a year.