« Back to Nonprofit Search

RESPECT provides our community with the skills needed to prevent and to stop bullying and other forms of abuse in relationships. Through interactive educational theatre programs for children, teens, college students and adults throughout Nebraska and Iowa we share the information, skills, practice and resources our audiences need and we enhance their abilities to be safe and healthy in a wide array of challenging relationships and situations.
While we use theatre, we do not teach it as an art, but as a tool for problem-solving, communicating and practicing solutions. For nearly 20 years, we've collaborated with many organizations on our Community Advisory Committee to ensure we are effectively meeting the needs of our whole community.

As the only organization of its kind in Nebraska, RESPECT has provided more than 3,500 programs to over 500,000 participants since its inception.
One in three students is bullied at school.
On September 25, 2017 RESPECT celebrated reaching its 500,000th participant! The landmark was reached at Millard North Middle School.

With just a couple of clicks you can help us get the items we need to keep doing our critical work! See everything we need » 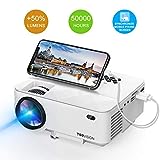 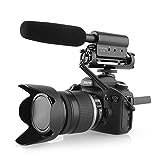 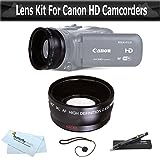 >
« Back to Nonprofit Search