On December 1st, the metro showed up in a big way, almost doubling giving from 2019’s Giving Tuesday. (Read the full results, here.) How did this happen, you ask? A key ingredient to this powerful day was overwhelming support from local media: every tv station, radio station, newspaper and more.

These partners deserve the thanks of our whole community:

By joining together to reach the whole community, these powerful media outlets broadcast the Giving Tuesday message and call-to-action to be heard by metro area residents 19.2+ million times!

Thank you metro media family for donating over $150,000 of promotional support to #GivingTuesday402 and #GivingTuesday712, resulting in $3.15 million raised.


"We are proud to support Giving Tuesday!  What a great way to bring awareness and support to so many local charities!  Omaha is a generous community and Walnut Media is honored to do our part in promoting this worthwhile effort!" -Patrick Combs, Walnut Radio 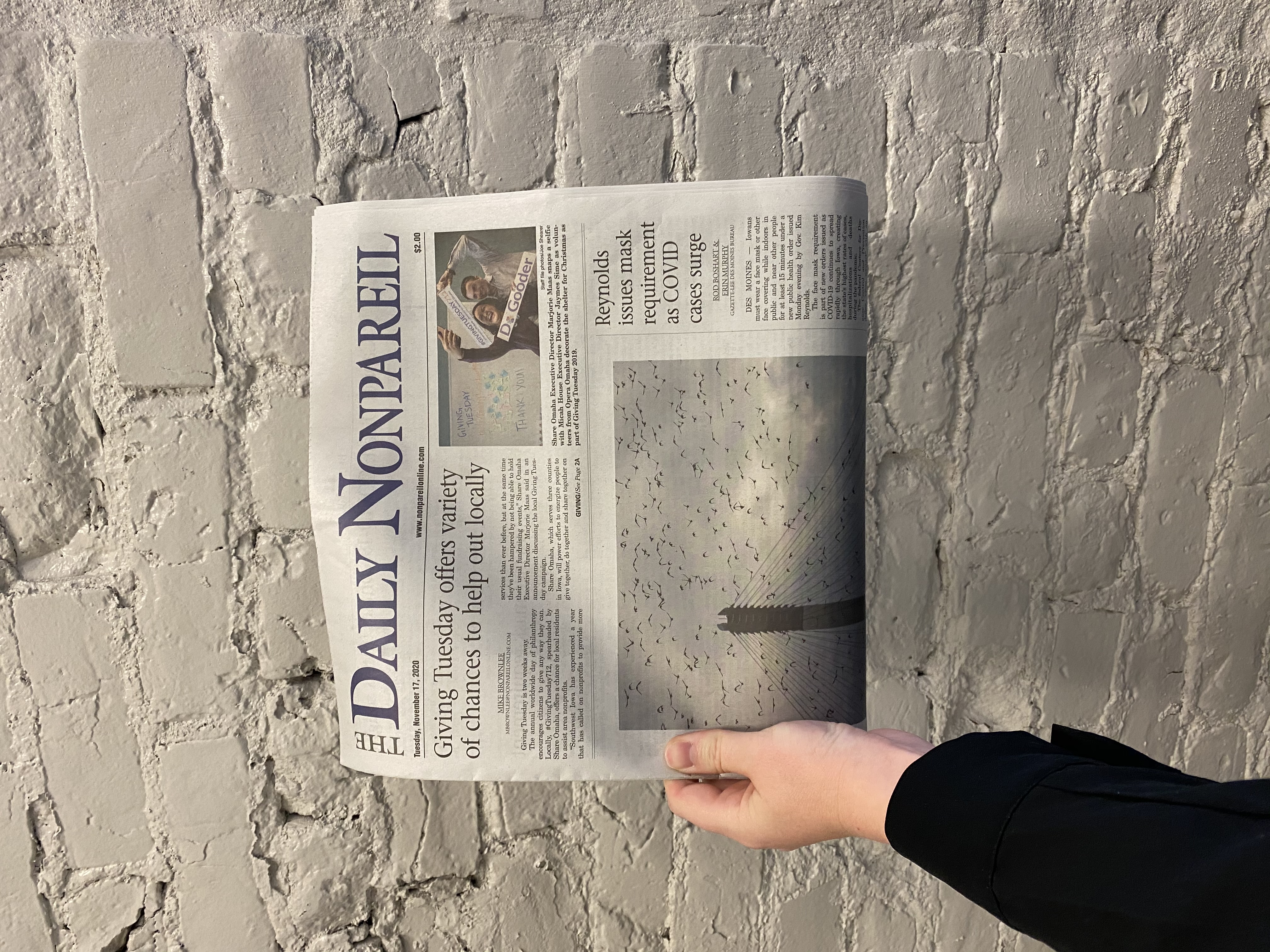 “The best thing about Giving Tuesday is its accessibility – it allows community members from all walks of life a chance to contribute what they can, however they can. We’re happy to support the local Giving Tuesday and tell the stories of the nonprofits in our area making a difference.” – Michael Brownlee, The Daily Nonpareil

"Part of the mission of Classical 90.7, KVNO is to uplift the community through the arts, so it’s a natural that we would want to support the arts in Omaha on Giving Tuesday. They’re a vital part of our community!" - Sherry Kennedy Brownrigg, KVNO

"Right now, we need each other and the work of our nonprofits more than ever. Please support our community by supporting Giving Tuesday. Let’s show everyone that even in the most difficult times, we again rise to the occasion." – John Heaston, Pioneer Media

Partners: Thank you for giving your all. You made a difference for 500+ local nonprofits! See a snippet of 2020 Giving Tuesday news coverage, here.